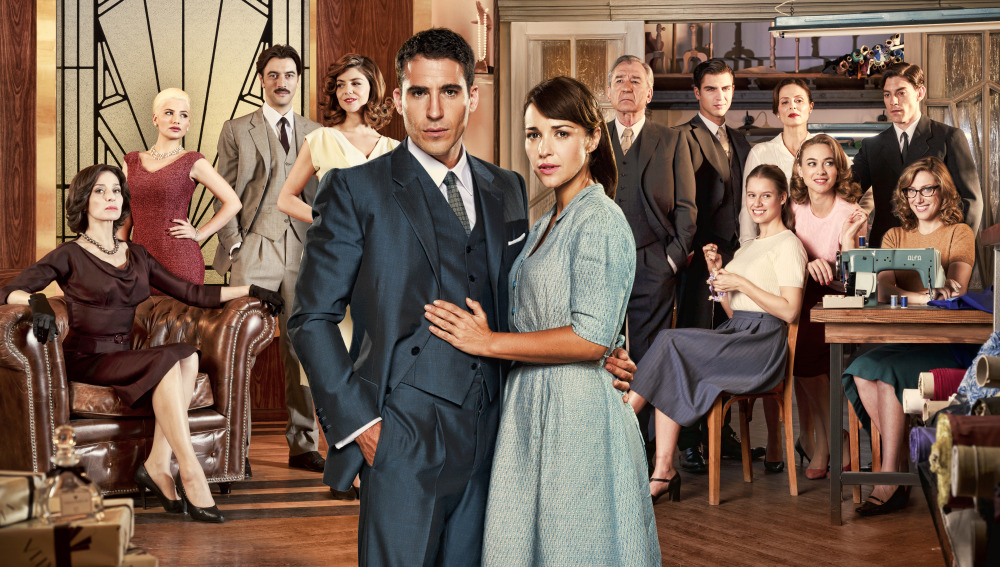 Last night was NOT comfortable at all. The pilgrim albergue in Pobeña is only open in the summertime, so we stayed in what they call a “rural apartment.”  Not sure exactly what that is supposed to mean, but for us that meant being attacked by mosquitoes all night. Poor Drew was going insane, jumping out of bed every hour or so, trying to swat them all.

So when we set out early this morning, we were both tired and more than a little crancy. But we soldiered on, climbing what felt like hundreds of steep steps into a forest. And boy, what a payoff! For an hour or so, we got to walk on a lovely, groomed dirt path on the edge of a cliff, with the ocean crashing into rocks below and the wind gusting. Any residual “nyeh nyeh” was pretty much blown away. We also got to walk through this: <mining tunnel thing>, and then this: <longer tunnel> (*Drew got a video of this man walking through this tunnel with his groceries, singing!) on our way to Castro Urdiales, a sweet city on the water. My sweet husband suggested we stop here, even though it was still early, so that we could rest, have a real meal or two, and do some work.

We shed our packs in the pension, ate a salad with walnuts and queso fresco (Drew’s new favorite!) and tagliatelle with a basil & tomato sauce (I have been literally dreaming of pasta, so this hit the spot, big time) and did a little sightseeing:

I loved this randomness on the waterfront: <Dallas & Texas restaurants>

Then, to top it all off, Velvet. Now, a brief interlude while I wax poetic about Velvet…

A few months ago, in an attempt to learn *some* Spanish before our trip, I began taking lessons. During these lessons, my teacher suggested that watching movies and tv shows in Spanish would help my listening comprehension. I of course took this is permission to start binge-watching Spanish programs on Netflix, including Los Ultimos Dias, Narcos, El Tiempo Entre Costuras. Then I discovered Gran Hotel. Gran Hotel is like Downton Abbey (rich family, lots of drama & in-fighting between relatives), but with MURDER! How could you not love this show? The entire series is on Netflix, btw. You’re welcome. Side note: the place where they film the outside of the hotel is actually in Santander, where Drew and I spent a few days pre-Camino. Yes, we paid our 3 Euro for the tour :)

The bots at Netflix determined that if I liked Gran Hotel, I would also like Velvet, so of course, like the good lemming I am, I started it. And can I say, I LOVE this show. It’s set in the 50s at a high-fashion department store. So of course, the clothes! the hair! the happy music! the love triangles! And Miguel Angel Silvestre, my movie star boyfriend. Netflix had three seasons of the show, which I devoured, post-haste. First order of business upon arrival in Spain–find season 4 of Velvet. And wouldn’t you know it, the season premier was tonight. Two words: hog heaven.